You are here: Home / How to Live the Good Life / The Advantage of Living in the Country

I’ve been keeping this under my hat, because there were times when I thought I might crack, or regret the decision, or fall completely apart. We kept on asking should we, or shouldn’t we, and deeply pondered the advantage of living in the country.

You see, we’ve bought a little house ‘down south’ as they say in WA. Far from the  madding crowd. We’re leaving Perth and heading for the southern region of South West Australia. 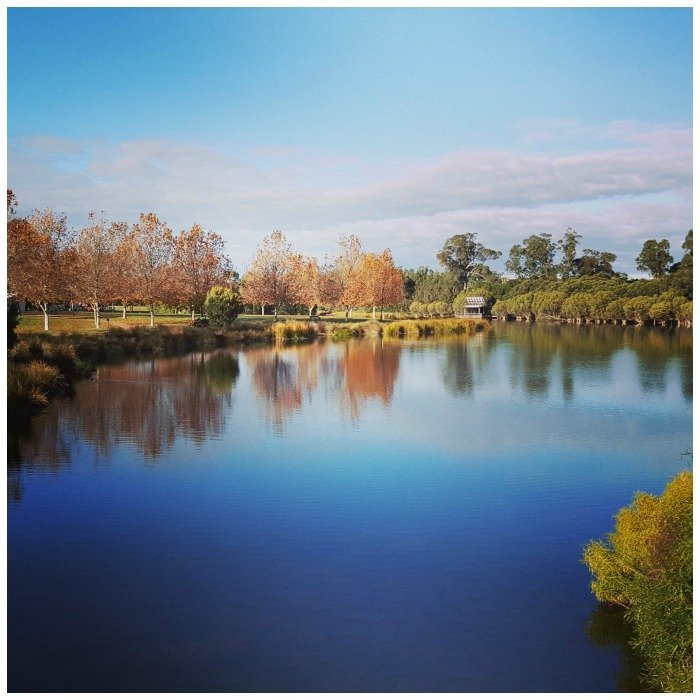 A modern country cottage under the big gum trees

I wasn’t too sure about leaving Perth, city girl that I’ve become, but a tree change to the country is good for the soul and surely good for our time of life.

Aah, city life vs country life – which do you prefer?

Anyway, because I know some of you asked for some pics of our house after the previous Lifestyle Fifty Newsletter, I’m going to give you a glimpse of our new home, and hope that our little house will become a home into which we welcome many family members and friends. … perhaps one day I’ll get to meet you too!

In true English fashion, I’d like to give our house a name – has anyone got any suggestions?

The house is on a bend, under peppermint and gum trees, with parrots visiting daily and the call of magpies in the morning. 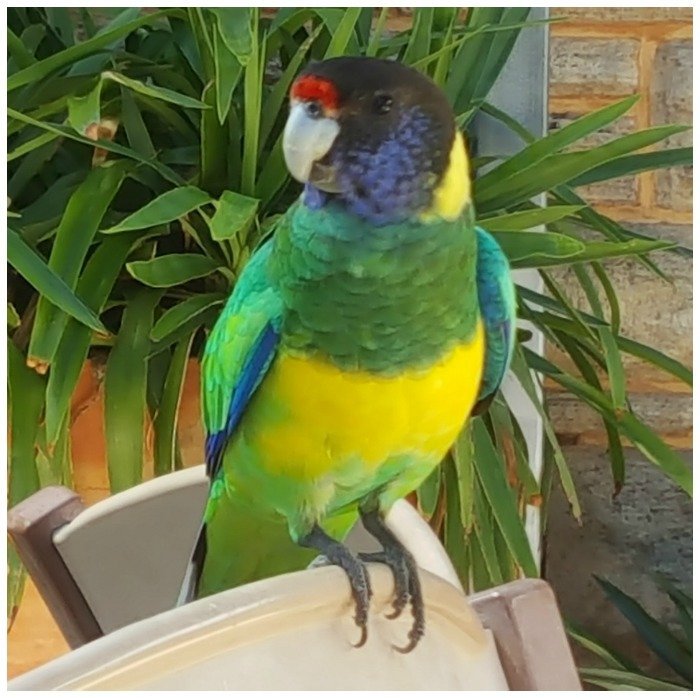 So how about Barnardius Bend? 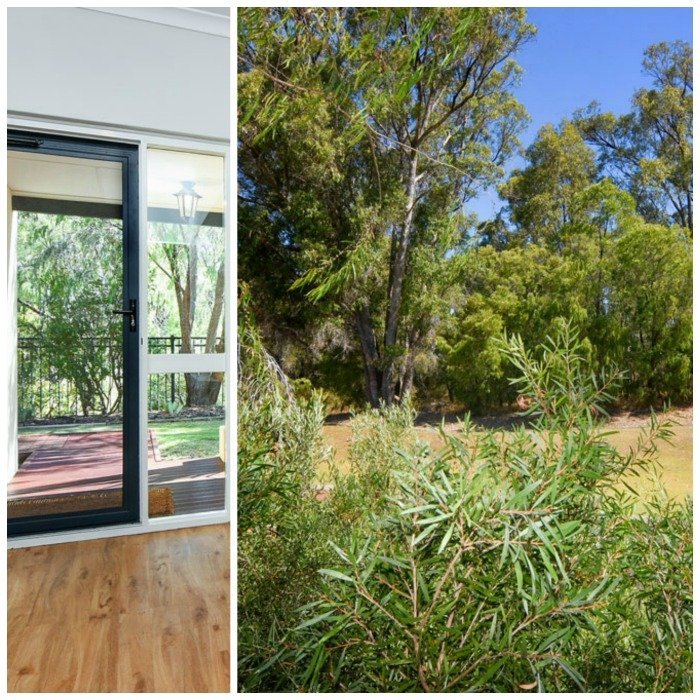 We are not so remote that you never see another car, and we are reasonably near to amenities. So this is not an official tree change in the true sense of the word. I think a true tree change means really remote regional doesn’t it? But having said that, we are more in the country and nearer to the sea than we were living in a suburb of Perth.

And moving to the country has raised all sorts of questions about city life vs country life. Of course not everyone is lucky enough to get to choose, and I don’t have research to prove if one really is better than the other.

Advantage of Living in the Country

I come from country stock. As children we lived miles from anywhere. On a farm. With sheep and ponies but not much disposable income. Life was simple and outdoorsy and I’ve kind of had an inkling I want to get back to that quasi innocence for quite a while. Living in the country is like getting back to a truer version of ourselves in many respects – we have less distractions without bright city lights.

Please Pin this picture if you’re on Pinterest – Happy Pinning! 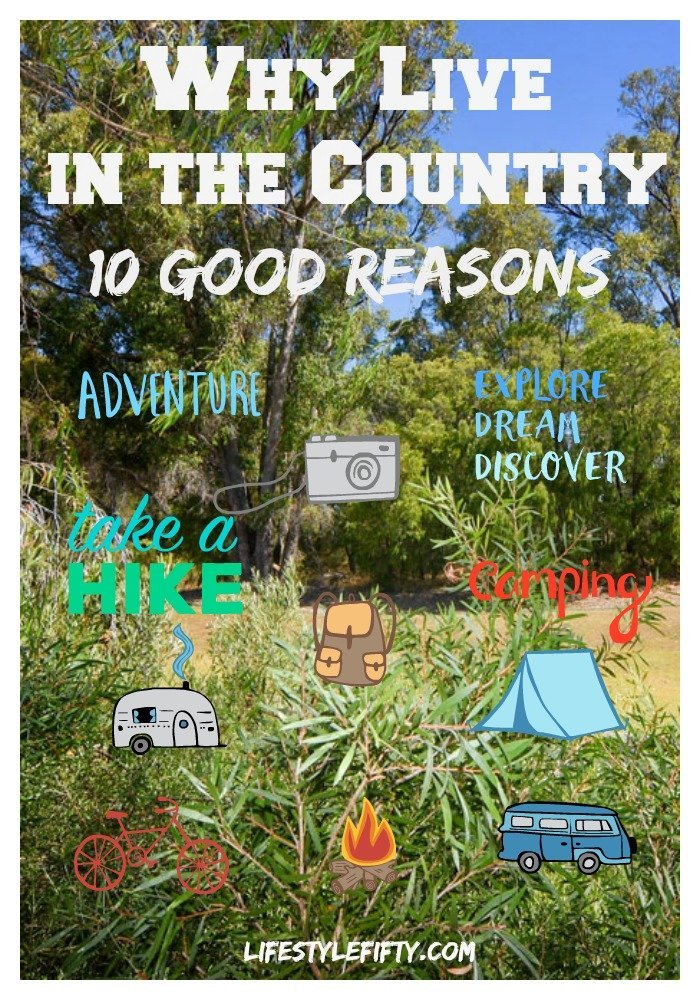 Cons of living in the country

What’s your preference? If you could choose and live anywhere, where would it be?

Oh, and don’t forget to add your suggestions for a house name too 🙂

Until next time – Parrots Peep!

Leona Edmiston – Pretty Frocks and Designer Glamour at a great price.
Next Post: Things your mother never told you.