Why the Australian bush is good for your soul. A Sneaky Peak into My Little Corner of the World.

You are here: Home / Holidays, Travel & Adventure / Why the Australian bush is good for your soul. A Sneaky Peak into My Little Corner of the World.

One of the things I love about being a blogger is that I get to go to some really interesting places and then write about them. Not only that, it’s often to do things which are a little on the wildside in out of the way places, where I can get close to wildlife, enjoy the Australian bush and experience things that ultimately are just good for the soul. 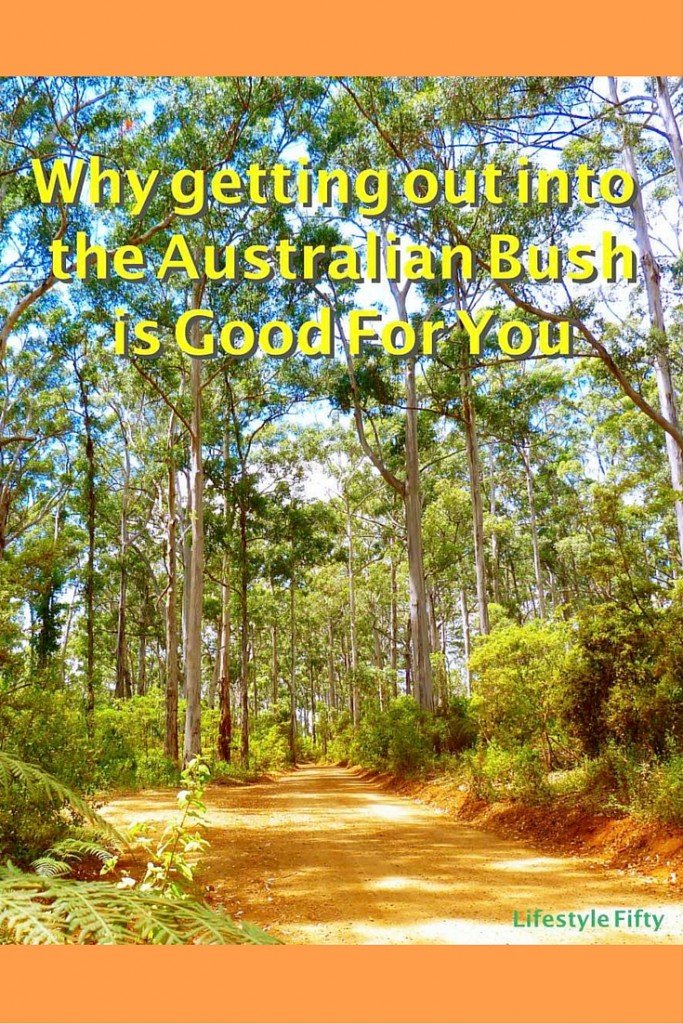 To tell you the truth I’m normally a tropical girl. I love bright garish colours and lush vegetation.

But the sights and sounds of the Australian bush, and the feeling of being miles from anywhere in ancient woodland are pretty special too. Nothing to do but sit with a cup of tea on the verandah of a wooden cottage and listen to the birdsong, or read a book, or drink a glass of wine.

And in the early mornings to walk and chat –  no internet connection for miles – well that’s what it’s like just 2 hours south east of Perth in the Dryandra.

Heading to the woods

Anyway, last weekend we packed up bedding, food and wine supplies and headed two hours south of Perth to the Dryandra Woodland, which consists of 17 bushland islands in a sea of wheatlands and grazing pastures near the town of Narrogin. It’s actually the biggest tract of remnant vegetation in the western Wheatbelt and is habitat for several of Western Australia’s rare and endangered animals. 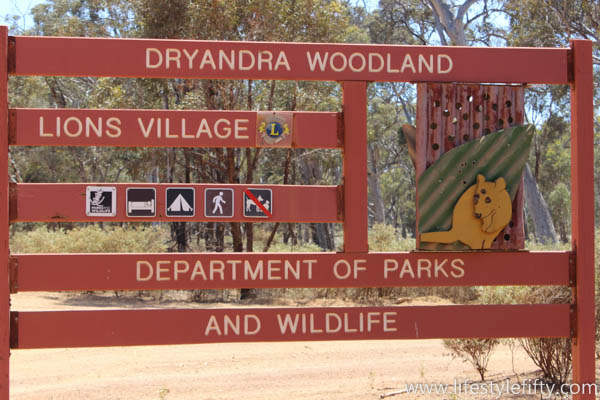 As the sun began to set we arrived at the bushcamp which is nestled in 22,000 hectares of woodland, among marri and powderbark trees where we hoped to have the opportunity to observe some of WAs threatened wildlife species.

First though it was time for a sundowner with our friends as we watched kangaroos bouncing about with joeys in their pouches. Out came the G & T’s and some nice chilli and lime olives before we cooked up a storm on the outside barbecue. 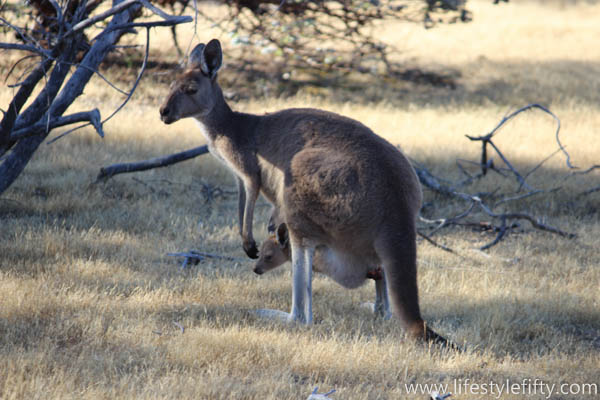 And so to explore the Australian Bush

The Dryandra Woodland supports a large number of animal species in comparison to the rest of the surrounding area known as the Wheatbelt, but almost half of those originally found here have disappeared. However, if you’re keen, there are more than 25 mammals, 100 birds and 50 reptiles to look out for.

It was all a long way from my home office, my computer and my filtered coffee. 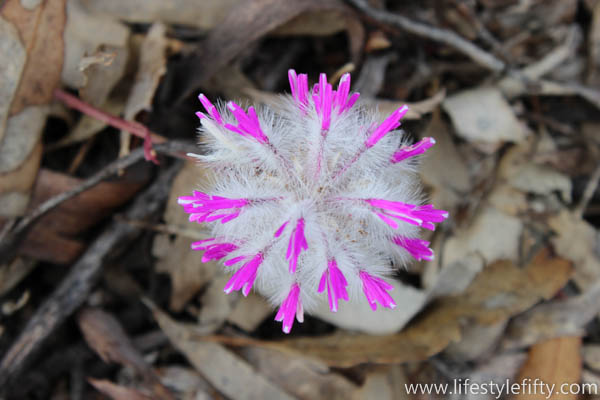 Why the Australian bush is good for your soul

The bush definitely calms my soul. How about you? Perhaps you’ve got a favourite ‘soul’ retreat you’d like to share with us?

Want to know more? Jill Harrison has also written about the Dryandra at Life Images by Jill

The Wise Woman’s No Fuss Wardrobe Basics
Next Post: When do you put up your Christmas Tree?