When do you put up your Christmas Tree?

You are here: Home / Categories / When do you put up your Christmas Tree? 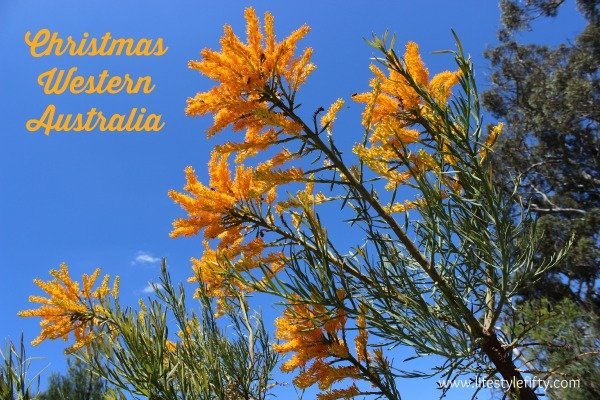 Woo Hoo, Christmas has arrived in these parts. Last night, dot on the 1st December we put up the Christmas Tree, and glory be there was no “Oh for crying in a bucket” type outbursts because All Of The Lights Worked!

For us, the 1st December is the date we drag the tree out of its cobwebby storage in the garage, dust off the box it was originally purchased in, and put the tree together hoping that it will hold out for another year. We used to do the ‘au natural’ thing and buy a ‘proper’ tree, but that stopped when I realised it was generally me who had to do the vacuuming-up afterwards.

So this year … Same old, same old treasures and baubles came out of the old suitcase which Dave first travelled with back in 1983. Treasures appeared like old friends, which span our travels from The Philippines to South Africa, Hong Kong and England among others. 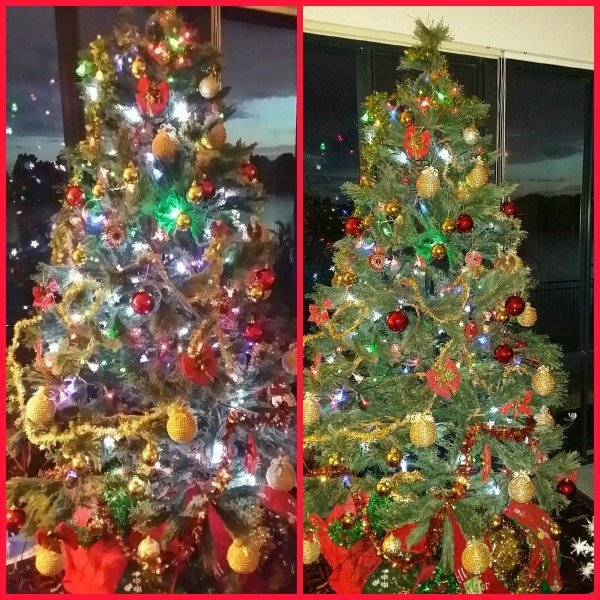 Those gorgeous golden globes were hand made by a friend in Manila. The glitzy red butterfly type bows came from a market in Hong Kong. Each year, they’re packed up in kitchen roll and bubble wrap and put back in that old suitcase ready to come out again on the 1st of December.

My gosh, 26 years ago that’s when all this Christmas shamozzle started as a family for us. Before that we would mostly blow in to our parents and join in their shenanigans. Makes me feel so old.

We know when Christmas is drawing close in WA not because of snow, or carols but because first of all the gorgeous Christmas Trees burst into bloom.

These trees are called nuytsia floribunda and around the beginning of December they flower with brilliant orangey-yellow blooms. The Christmas tree belongs to the mistletoe family and is the only member of this family which grows as a tree. 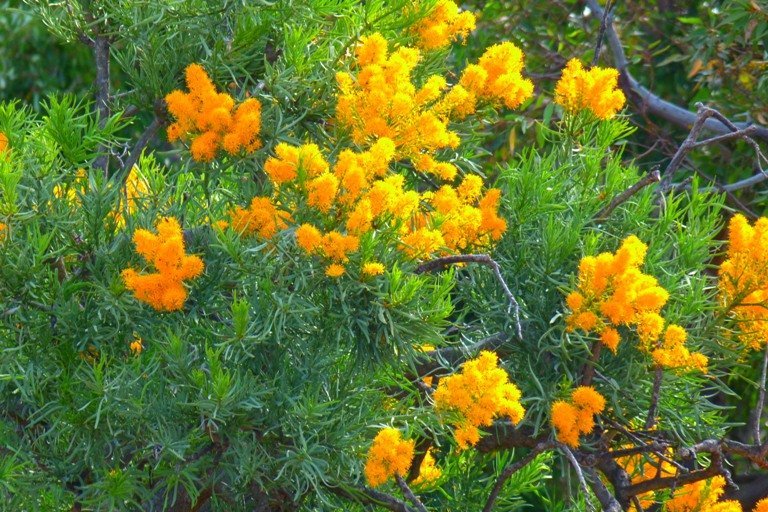 Next up, a grizzly dude. The Christmas spider, also known as the jewel spider or spiny spider makes his presence felt.

Dave took this photo when we’d stopped for a pee along an outback road in the Wheatbelt recently. I proceeded to take photos of roadside wildflowers, meanwhile he’d found a profusion of spider webs and was busy snapping spiders. Boys!

Anyway, this spider is an orb weaver and is generally found on a web strung between two bushes, and looks like a critter I wouldn’t want to touch although apparently he’s not aggressive or injurious to human life 😉 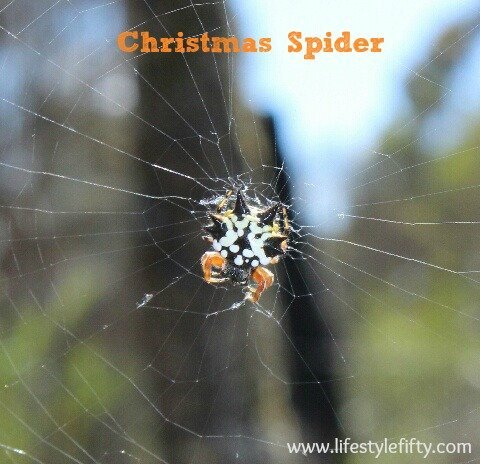 And the third unusual thing about Christmas in WA?

Well, I’m afraid it has to be The Flies. Yep, Christmas is a great time for flies in WA … bugging you around your ears, nose and mouth, so we either head to the beach on Christmas day, or batton down the fly screens at home. 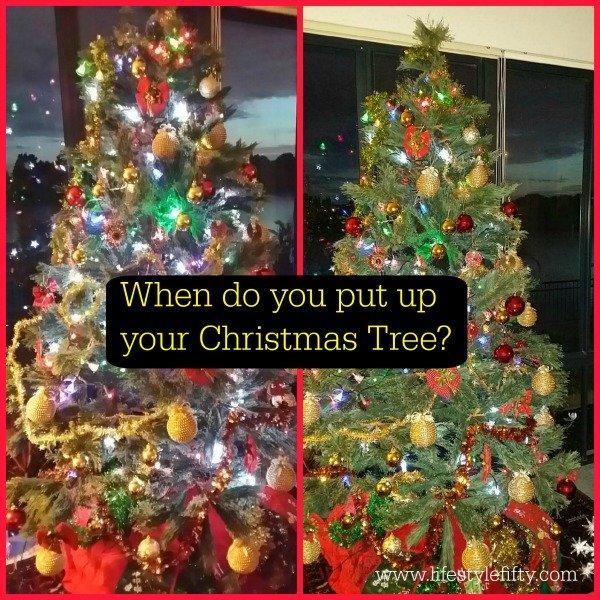 When do you put up your Christmas Tree?

If you’re in the Northern Hemisphere …When it gets frosty or really cold?

At the start of Advent on the fourth Sunday before Christmas.

Or maybe twelve days before Christmas … on December 13th?

Or just randomly when it’s convenient for you before Christmas sometime?

Oh, and if you’ve put the tree up already – did all the Christmas lights work? (LOL!) I hope so!

Previous Post: « Why the Australian bush is good for your soul. A Sneaky Peak into My Little Corner of the World.
Next Post: Bohemian Rhapsody … 5 Boho Style Tips