You are here: Home / How to Live the Good Life / Dedicated Writers Reap Rewards

New to Bunbury in 2010 I was keen to connect with other writers, and one day in a cafe close to where we were living at the time I met Ingrid who introduced me to Glennys and we decided to start-up a writer’s group. 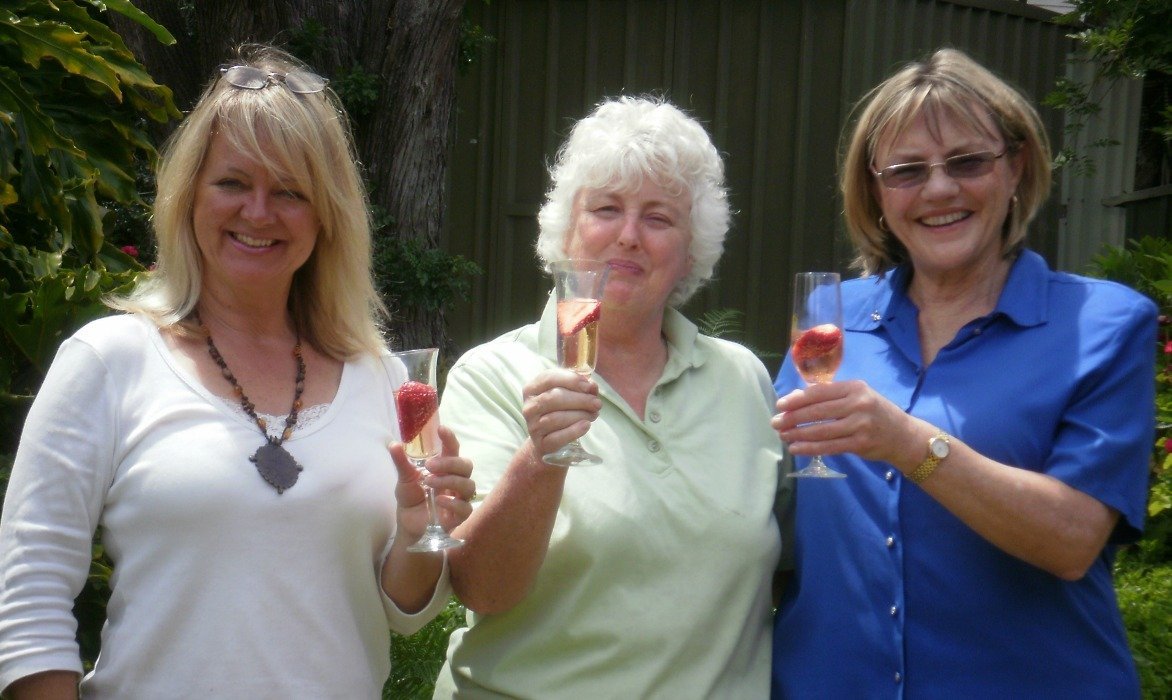 The group grew quickly to include 12 of us, and back in 2010 we began talking about producing an anthology of our written work and today, though I now live in Perth, I’m very keen to applaud the other members for bringing this book to fruition.

The South Side Quills writers group based in Bunbury, Western Australia is set to launch its first published book on the 25th  August. The publication, an anthology titled The Runaway Quill: Tales from the South Side Quills, will be launched by Mayor, Gary Brennan at the Bunbury City Library.  The City of Bunbury gave us a community grant toward the project for which we are extremely grateful.

Fellow writer, Ingrid Rickersey has written a thoughtful Guest Post for Lifestyle Fifty, not only describing more about the book, but also encouraging us all to look after our health as we age, and along with tips for empowerment she explains how writing can also be a part of the ABC of Good Health. 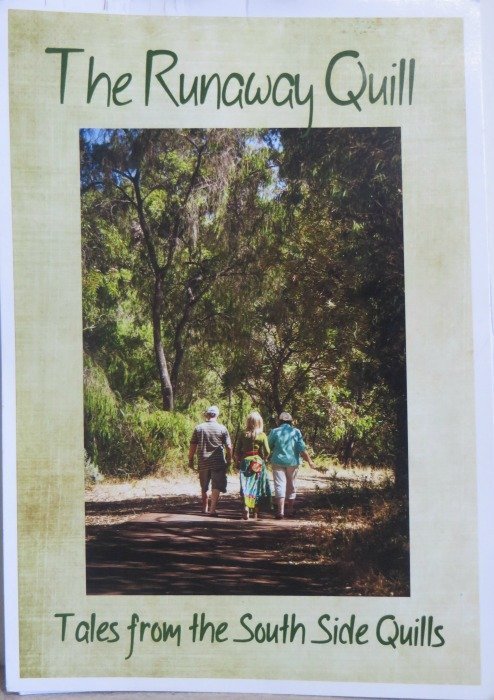 Keeping healthy and meaningfully engaged  as we age.

Members of Bunbury writers group, South Side Quills, look after their health and wellbeing as they meet up each month to write.

When I say look after their health, I’m not just talking about physical fitness but the whole package including mental and emotional health as well as social well being.

Nowadays people generally have an increased awareness about keeping fit and healthy into mature age and in the South West, the South West Women’s Health and Information Centre is continually delivering the positive message of Act-Belong-Commit to promote a mentally healthy WA. They encourage and assist women to make informed choices and be empowered about their own health and that of their families and it’s as simple as ABC.

Belong:  Join a book club, take a cooking class, writing workshop and be more involved in groups you are already a member of, go along to community events…

Commit: Take up a cause, help a neighbour, learn something new, take on a challenge, volunteer…

Tip: Find something you really enjoy doing and there is no end to choices and  interests, whether it’s art or a craft or something you’ve just always wanted to do.

When SS Quills writers group started almost seven years ago they were probably not aware they were looking after their mental, physical and social health and well being.

The group, known as South Side Quills started with just four local writers with a vision to provide a supportive environment for committed writers to develop their skills, and to share new contacts and networks.

The enthusiastic passionate local writers formed their writing group in 2010. The group culminated from a handful of like minded people from various backgrounds, with a passion to write.

Together the group has recently completed and published their anthology, titled The Runaway Quill: Tales from the South Side Quills, an eclectic selection of works. This is their first published effort as a group.

While members of the Quills writers group have been working on the anthology, for some time, they all said they have a feeling of accomplishment after working on their pieces for so long and seeing them finally in print, is a good feeling.

Judy Jones, who wrote the introduction to the anthology said the eclectic assortment of works, in The Runaway Quill: Tales from the South Side Quills, promises wide appeal to readers.

‘Few words are wasted as poignant pictures are painted in the imaginations of the readers.’ Ms Jones said.

All members have enjoyed successes along the way, including wins in writing competitions as well as various publications.

Members all agree that being part of a writers group helps to keep them going. Published author and SS Quills member James McRobert said he found the support and encouragement from the group very helpful along the writing journey.

“The group meets once a month and you can read out your work and get valuable feedback. It may not always be what you want to hear, but it’s honest feedback, which is what you want”, he said.

Jill Harrison, another SSQuills member with a successful blog Life Images by Jill and many published travel stories to her name, also finds the South Side Quills a supportive network. Since joining the group she said her photography business has been enhanced with an increased demand for photo shoots and facilitating photography workshops.

Group mentor Jo Robertson encouraged anyone who wanted to write a story, be it memoir, short story, novel or whatever, to do so. Jo said to complete a book takes commitment and perseverance. “… And you’ve done it – bloody good job” she quipped.

The Runaway Quill: Tales from the South Side Quills, will be launched by Mayor, Gary Brennan at the Bunbury City Library on Thursday 25 August 2016, starting at 5pm. Books will be available for purchase and wine and cheese will be served on the night.

The event is open to everyone and all are very welcome. For more information about the launch event please contact Ingrid at [email protected]

For those of you not able to attend, please let me  know in the comments section below if you’d like a book – I’ll have several copies available for sale on a first come first served basis. I’ve written travel articles for The Runaway Quill, but you’ll also find memoir, poetry, and short stories – altogether an eclectic selection of work designed to appeal to different readers.