17 Reasons Why Camping is Good For You

You are here: Home / How to Live the Good Life / 17 Reasons Why Camping is Good For You

We’ve just had a lovely weekend away down south. Not in five star luxury, not in three star convenience … but under canvas in a tent. And it was brilliant. Which has led me to think about the reasons why camping is good for you. Really good for you. Honest! 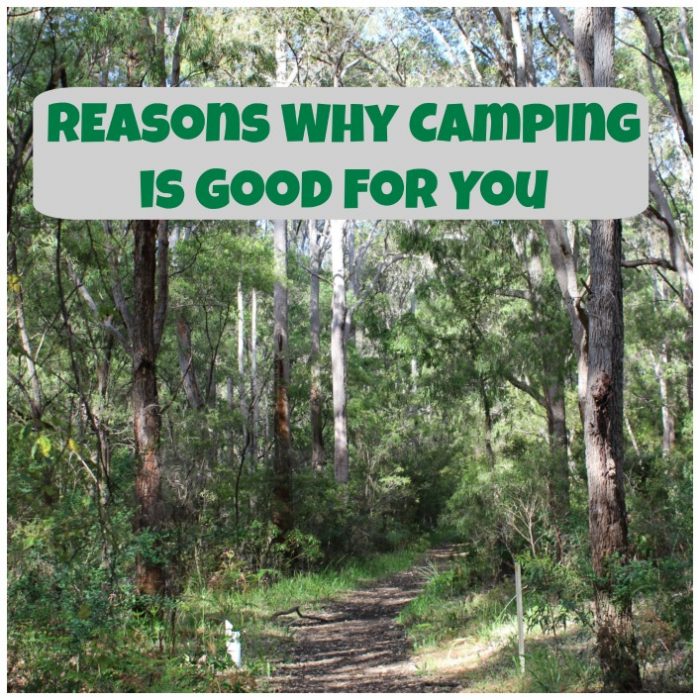 Dave and I didn’t fall out putting the tent up, although it did get a bit tense at one stage under the noon day sun when we missed out a vital stage of tent erection, and had to start re-threading the tent poles all over again.

Nor did we have a bad night’s sleep on our somewhat thin fold-up camping mattresses because we were really tired after a full-on day of activity out in the open air (and following a couple glasses of wine, under the stars, with friends at the campsite.) 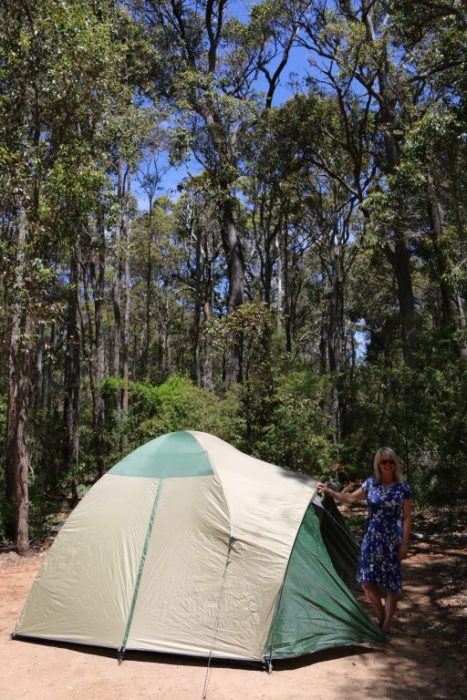 In order to camp though (because deep down I’m fond of my creature comforts) I need a quest. Our journey took us ‘down south’ as the locals say, to the Gourmet Escape which takes place each year at beautiful Leeuwin Estate Winery in Margaret River. 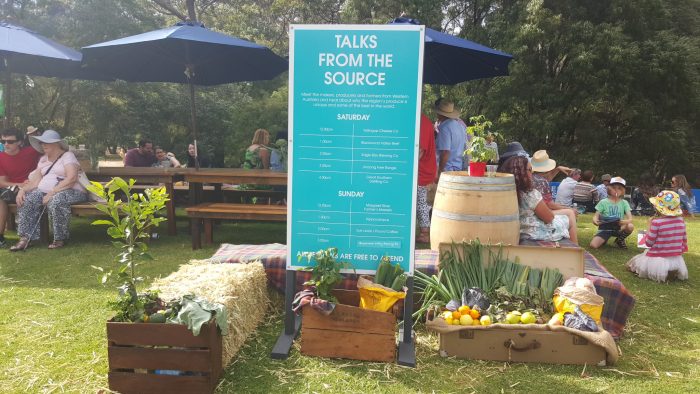 Now in it’s fifth year it just keeps on getting better (and busier) and this year there were so many celebrity chefs giving talks and presentations including two of my faves; Rick Stein and Nigella Lawson (who I caught chatting live on stage.

But this post isn’t just about the festival – it’s about having an adventure, and an event to attend, and it’s about getting out and doing something that’s good for the soul and doesn’t cost too much money.

This post is about camping, and Lovin’ Life – doing not stagnating, having a go and getting out of our comfort zone – and making serendipitous discoveries along the way. 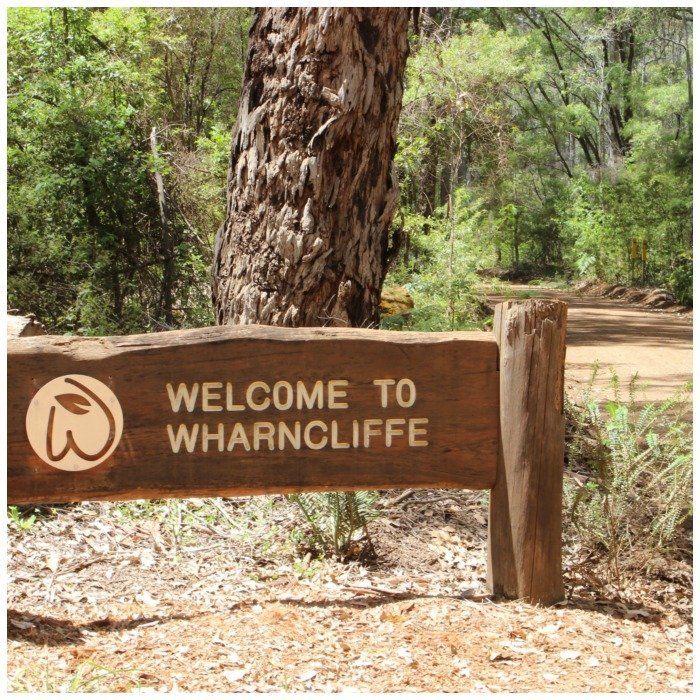 For us though there were no Winnebagos, nor stretch limos (below! Was that for the chefs?)

Neither were there fancy caravans (although they have their place), but how lovely it was after a busy day at the food and wine festival to leave the crush of humanity and come back to the peace of Wharncliffe Mill camp site to just sit under the stars with our friends, drinking wine and putting the world to rights. As you do under the light of the silvery moon sitting on rickety camp chairs that have seen better days.

Now I’m not saying that I want to go camping for weeks or months at a time, oh no lordy no, but I do enjoy the occasional one-off, and I do think it’s good for the soul.

So, although you may not agree with me, here are my personal reasons about why I think camping falls under ‘living the good life’ and is good for you. 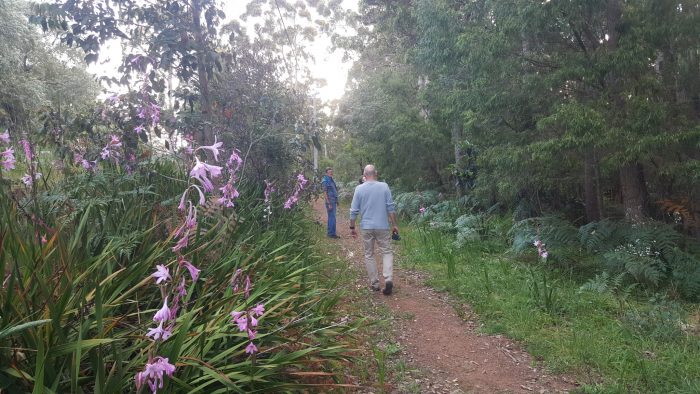 Reasons why Camping is good for you 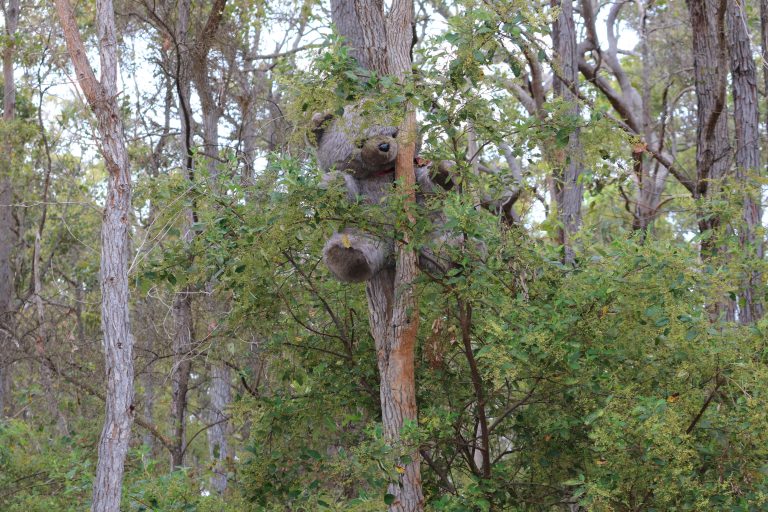 I was lucky enough to have a complimentary invite to the Margaret River Gourmet Escape which is one of Australia’s premier annual food and wine festivals offering three days of gourmet activity.

This year it featured over 50 celebrity chefs, top international and local culinary talent as well as loads of delicious West Australian produce and wines. The Gourmet Village along with satellite events and unique activities is held in spectacular south west Australian locations. 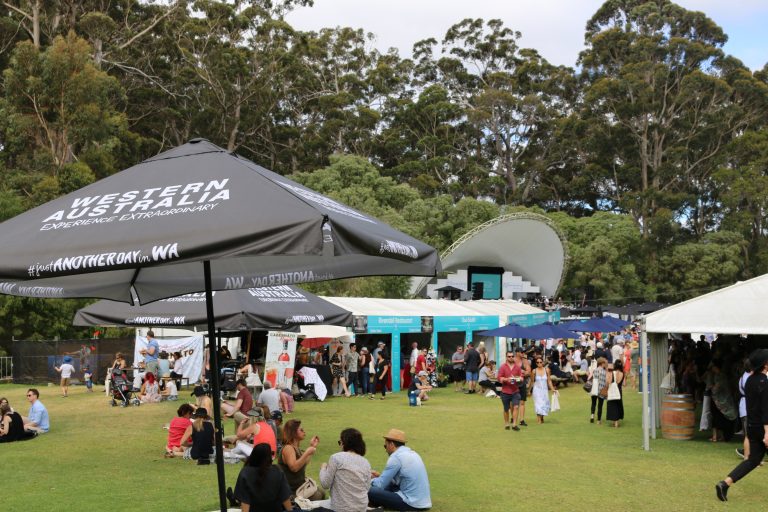 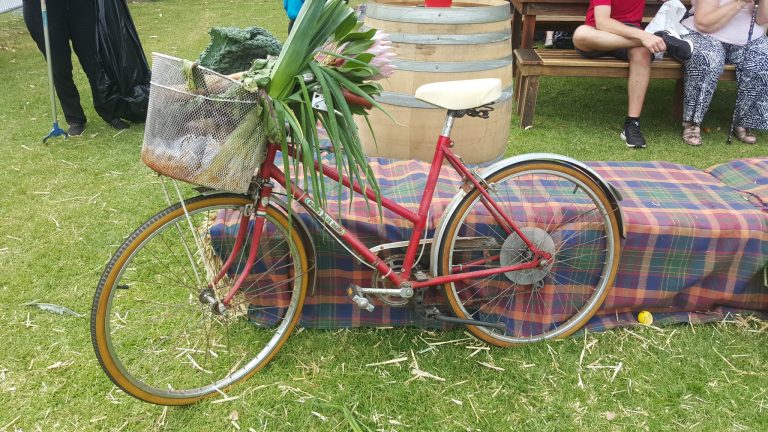 So do hop down to the comments section, and tell me, are you for, or against camping?

How to lose weight in a sustainable way when you’re over 50
Next Post: Healthy Cheese Snacks and My Botched Bake Off.