Things your mother never told you.

You are here: Home / Health and Fitness / Things your mother never told you.

My dear Mum is always telling me that it’s no fun getting old.

As I’m sitting here I thought of a quote from Bette Davies: “Getting old is not for cissies.” And then there’s another saying about the fact that getting old is better than the alternative.

Mae West famously said: ‘You only live once, but if you do it right, once is enough”, and to tell you the truth, actually I prescribe to that 😉 Though until a few years ago, I just though getting older was a state of mind and you had full control over it. Then a few aches and pains crept in.

My shoulder has decided that it can’t do vacuuming – at all! (Perhaps this is a Win!)

I have a knobbly joint on my right fourth toe which complains like a Harpy when confined to a shoe for too long, and oh you know there are other things which I won’t bore you with.

Then there is ‘down there’. Which let’s face it, nice ‘gals’ in their fifties and beyond are not supposed to talk about. After all surely old people aren’t meant to be er, doing it?

And herein lies the rub. Here’s something our mothers never told us. 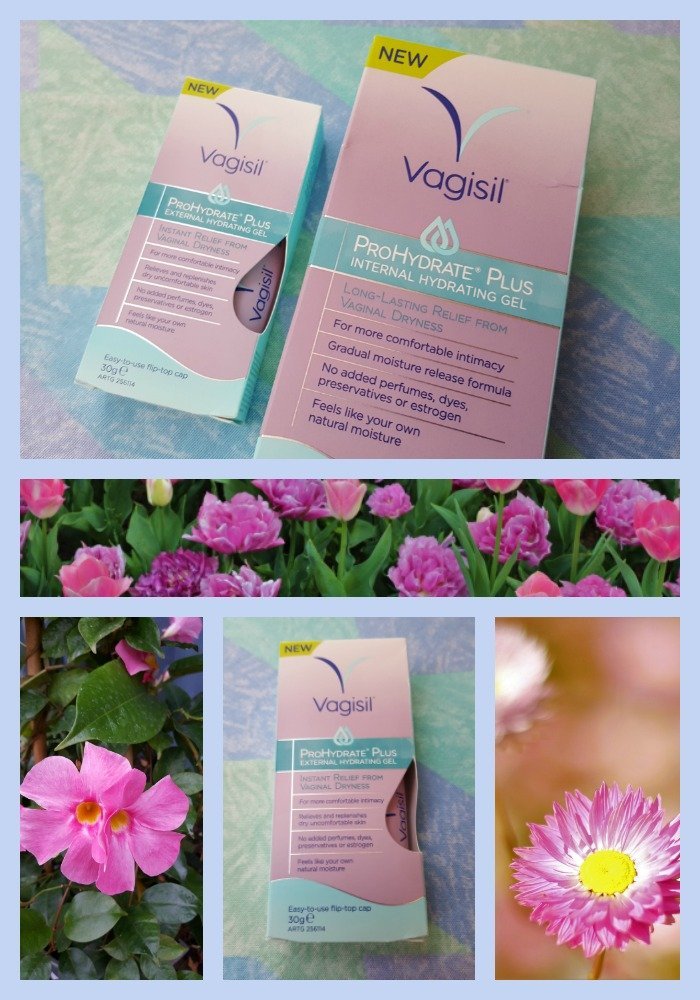 Things your mother never told you

When we reach menopause (bitch of a few years and more) all sorts of wacky things happen to our bodies, which we might try and deny and control but ultimately we have absolutely no bloomin’ control of whatsoever.

Apart from the icky things like hot flashes, mood swings and a strange new lack of energy we might also find that our flowing locks begin to thin, and our skin starts to feel papery and dry.

Then our hormones go haywire.

Oestrogen flees the sinking ship. She grabs her suitcase and into it she packs – her moisturiser.

She doesn’t ask us.

Oh no. She doesn’t request in a nice way: “Look, terribly sorry but I have to leave now, and do you mind if I take the moisturiser?” No she just says: “Up yours, I’m off! The sinking ship’s your problem. Oh, and the moisturiser’s mine. See ya!”

And off she flounces most likely drinking champagne with all the other bits of our anatomy (like our boobs) which have set off southwards, probably for sunny beaches somewhere near the Bermuda Triangle, never to be found again.

And the ship flounders, on her side, not quite to the bottom of the deep blue sea, but nearly.

But you have a small choice of survival.

Will you take it?

Me? I’m up for anything which can smooth the getting older niggles.

Metaphorically, this product could be like a good looking Captain of the ship in a smart white uniform who’s come to save the day and regain some control of the sinking vessel!

I believe that as long as the spirit is willing, and the urge is there, nobody should be denied a satisfying intimate relationship with the one they love, just because Oestrogen stole the moisturiser.

It’s not going to happen to me. 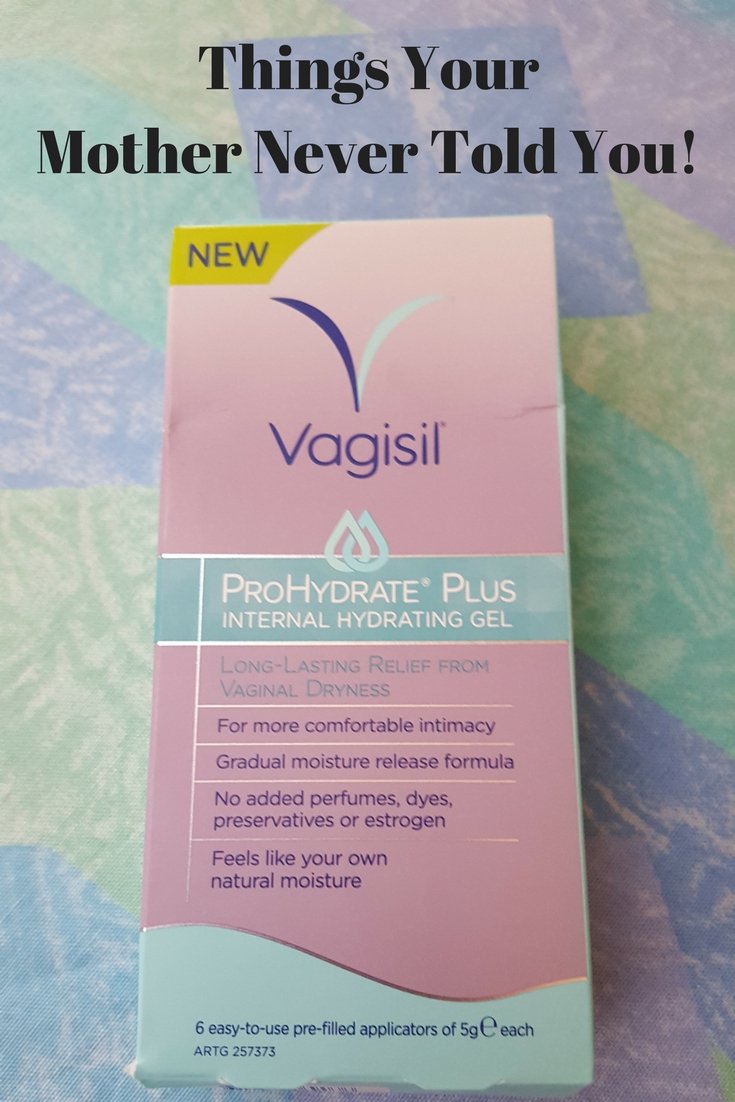 Did you know that if you have had a kind of sandpapery feeling – you’re not alone?

Vaginal dryness is a large unmet consumer need and according to surveys many many Australian women experience vaginal dryness in some form or another, with the majority experiencing  bothersome dryness during intercourse.

“Vaginal dryness affects women of all ages and has many contributing factors including stress, hormonal fluctuations and certain medications. It can be the dos bothersome during intimacy and what starts as a dryness problem can often become a relationship problem,” say the Vagisil peeps.

The information on the Vagisil ProHydrate Gels packet outlines the following benefits:

I’m going to give this product a go and report back to you in a couple of weeks.

Have you tried Vagisil yet?

Where to buy Vagisil ProHydrate Plus

Watch this YouTube video by Dr Nikki Goldstein as she discusses the importance of intimacy within a relationship and a major issue that women commonly face that impacts on her intimate relationship. Find out how you can easily overcome this issue plus Dr. Nikki shares her top tips for intimacy. Click Here.

For the first post in this series please go to: The Benefits of Vagisil

Let’s not be ashamed or shy. We are feisty, we are funky and we are so not invisible now we’re over fifty.

NB: This post should not be considered as medical advice. As with all health posts on Lifestyle Fifty I write about what works for me. Please see your medical practitioner or health professional.

What’s your biggest gripe about getting older?

Previous Post: « The Advantage of Living in the Country
Next Post: Purple Bra Day and How to Raise Money for Charity.