11 Tips for Success from Dale Alcock

You are here: Home / Categories / 11 Tips for Success from Dale Alcock 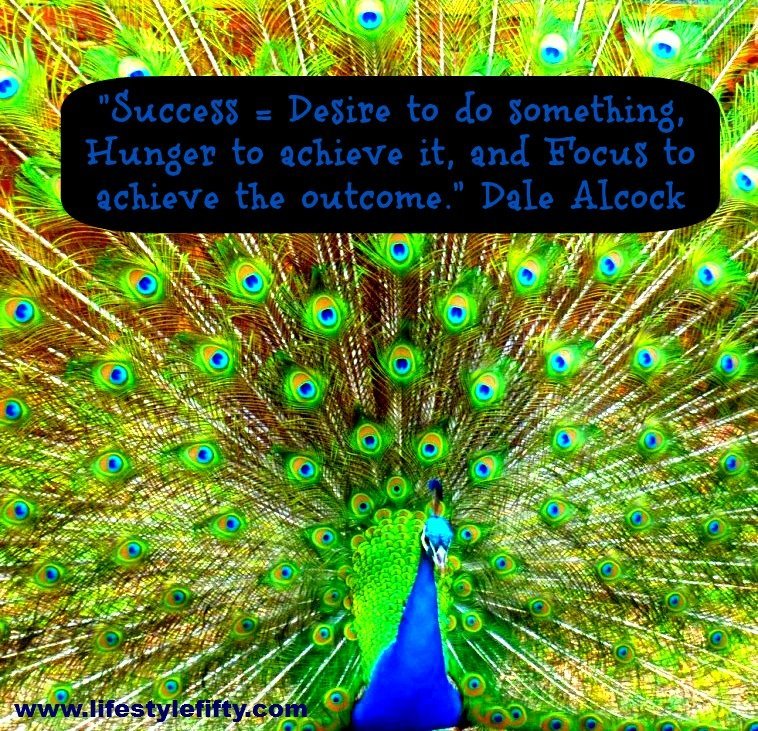 Last week I went to a fascinating fund raising luncheon in support of the South West Academy of  Sports.

The guest speaker was Dale Alcock, General Manager of the ABN Group (Alcock Brown Neaves), a local West Australian success story, and the theme of his speech was about tips for success.

Surely this is all about business tips? Why is this interesting to me? I hear you asking.

Turning Age to our Advantage

Dale started life as a bricklayer and has gone on to amass a business, or rather collection of businesses, that are worth over a billion dollars in just 25 years.

From bricklaying to mega riches has not just been about the money for Dale, who suffers from an over active thyroid, and during his speech he alluded to how a medical condition can often be the reason that drives people forward to be successful.

It made me think that as older women, we shouldn’t let age deter us from doing anything we still want to do or have on our bucket list, and how we should turn age to our advantage by adjusting and moving forward. Keep on innovating, finding things that we’re passionate about,  rather than just treading water until we become infirm or die.

Life Skills for a rewarding life

I read a story today about a woman who feels she’s become tied to her grown up children’s apron strings, because she always feels the need to be there for them in sickness or in times of lack of money to the point that she’s afraid to step out of her role of Mum and move on to live her own life.

So Dale’s story was interesting and inspiring, because although it reflected on his business success, deep down it was all about the life skills we need to live rewarding lives, at any age.

The Best Advice is often the advice you don’t take

Dale’s grandfather immigrated to the small town of  Kellerberrin in Western Australia leaving East Anglia in England to start a new life. He established a small building business which Dale’s father eventually took over.

When Dale was in Grade 12 he asked his father to take him on as a bricklayer. His father, seeing that Dale was a bright boy, said ‘No way, you should go to University and study to be an architect”, words that were echoed by a career guidance officer at the time.

“It would be great to have a beer with the Career Advisor now,” laughs Dale, “And tell him that in not taking your advice, look where I got to. My advice is that if you think you’ve got an idea about what you want to do, then go and do it, because most probably that’s what you’ll enjoy doing. Work out what your passion is and go and pursue it.”

Dale attributes his early success to a stroke of luck which came in the way of a job with a building company with a good reputation.

Webb and Brown hired Dale as a two-way operator and he worked his way up through the ranks until finally he was working for the top man Gary Brown-Neaves (who later became his business partner.)

At the time he was giving it his all, working long hours for little pay, and when promotion and more money were not forthcoming, he left the company and took off with his wife on a bicycling adventure in Europe.

“If you’re contributing something and you’re giving a lot, sometimes success comes from withdrawing,” says Dale.

When he returned to Western Australia  he looked into taking over the family business. But then came his stroke of luck.

“I got a phone call from Gary Brown Neaves and was asked if I’d like to move to Perth to start up Dale Alcock Homes. I was 25, the year was 1987 and my wife was pregnant with our eldest daughter.”

Dale believes that innovation often comes from not having enough money, or not knowing enough.

“It’s at times like this that you innovate without knowing about it. I was 25 and didn’t know anything about running a business and at the time our intention was just to build a few quality homes a year and get repeat business. I think we over delivered a little on that … these days we complete about 3,000 homes a year and since the first brick was laid in 1987 over 55,000 homes have been built.”

In life, turn your negatives into positives

Dale has always suffered with an active thyroid which has been a disadvantage in many ways, but he sees things differently saying that you need to turn your negatives into positives in life, because they can often work in your favour. He admits that his excess energy is a factor that drives him to get up at 5am every morning to swim 2kms before getting to work just after 7am.

“For most entrepreneurs it’s the fear of failure that drives you to your greatest success,” he says.

Dale learnt that hiring well was essential, as was the ability to delegate.

“I had to learn at 25 that being able to trust people was essential, and I wasn’t good at that to begin with. I was also not very good at listening, and over the years I’ve learnt how important it is to …”Listen, Think, then Speak.”

Tell us: What Do You Still Want to Achieve, Lifestylers?